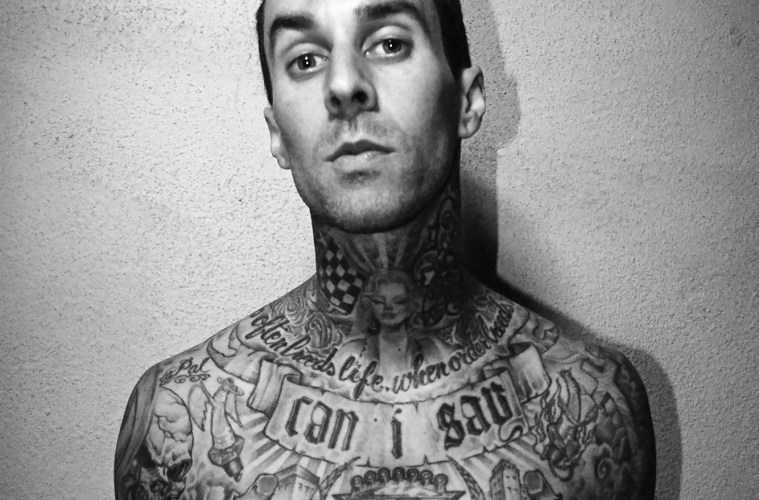 Jenkins tells MTV that he wanted an old school rock and roll vibe on one of two songs he recorded for the record.

‘I’m really excited,’ he tells the network. ‘I did two songs on her album, and one of the songs I did, I brought in Travis Barker, and it’s got this rock feel which is out of the box, out of my norm, and I think it’s out of her norm as well.’

Despite Spears’ 2008 meltdown, Jerkins has nothing but good things to say about the singer’s professionalism and commitment to her craft. ‘We had a great time making this record,’ Jerkins says. ‘She’s great. She gets it. She is a top-notch veteran pro at this now.’