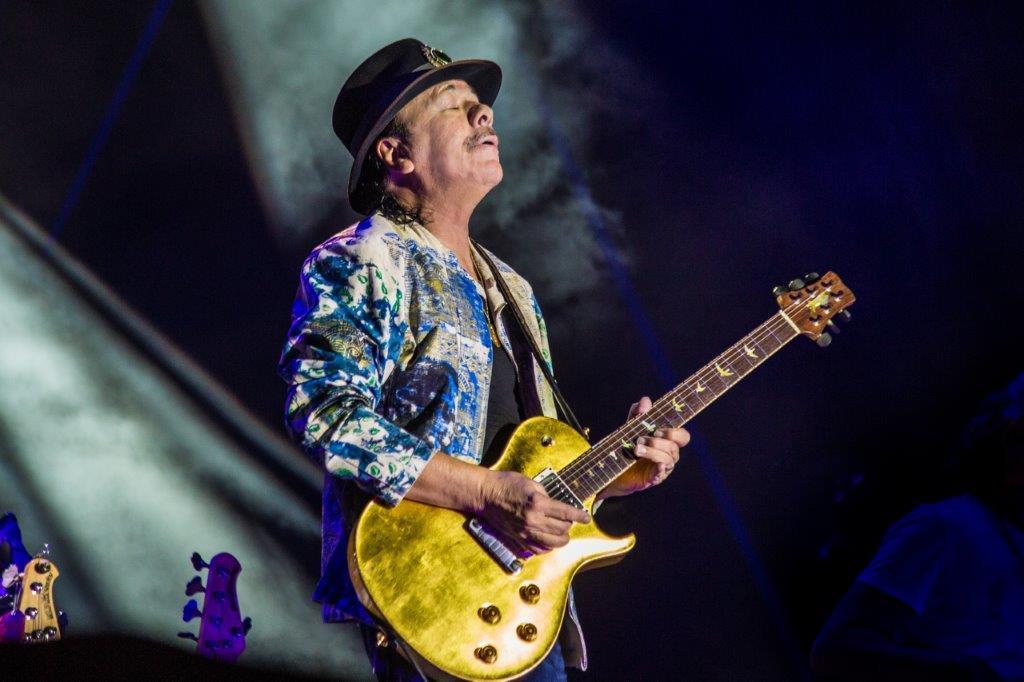 Carlos Santana is about to tell his life story.

Little, Brown and Company announced today that it has acquired Santana’s autobiography for publication in 2014.

The 10-time Grammy winner and internationally acclaimed guitarist has had a long and prolific career, and he will share his history in the as-yet-untitled book. He will also share his memories of and experiences with fellow legends such as Miles Davis, B.B. King, Herbie Hancock, John Lee Hooker, Buddy Guy, Eric Clapton and Jeff Beck.

A press release says, ‘As he tells his story, Carlos’s highest wish is to help readers discover the sanctity, grace, and divinity in themselves. This book is a testament to triumph, victory, and success.’

Though he released his first album with his band Santana back in 1969, it was thirty years later that he scored the biggest hit of his career with the album Supernatural, which saw Santana working with other poplar artists like Rob Thomas, Eric Clapton, Lauryn Hill and Cee Lo Green, and sold over 25 million copies.