Raising kids is scary…so just let them do all the work. 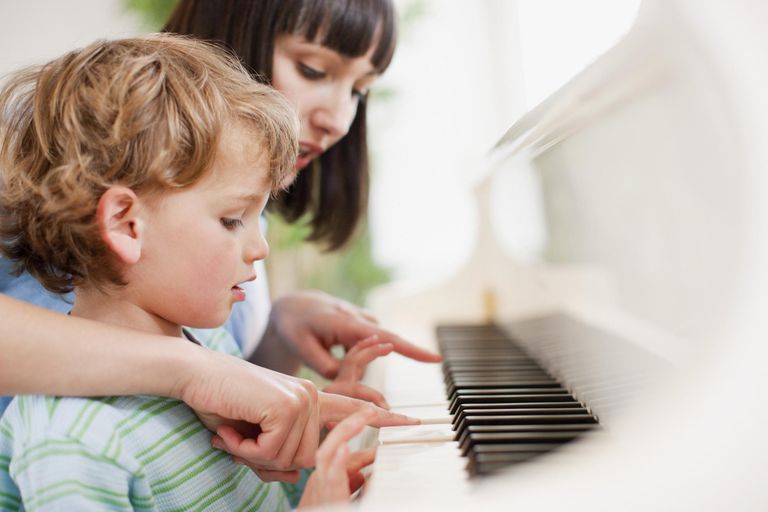 I’m writing this blog entry as my 3 year old daughter sleeps on the couch next to me. She’s sick with one of the typical mystery illnesses that kids her age get, and having finally come to the limit of her cartoon intake, has passed out in need of much rest. I could have fought her on the cartoon watching, insisting that she go to bed and sleep away her “pukiness” but she calmly said “No, Daddy.” and that was that.

Now, to some this would seem over indulgent. Perhaps it is, but as a father I’ve learned many things, and one is to pick my battles. I knew she would eventually get tired and fall asleep, just as I know that my 6 year old will want to put his rain coat on several steps into the 15 foot journey to the car when it’s pouring rain and he has, only moments before, proclaimed loudly that he “loves” being cold and wet. The fact that I take my good old time to walk back around the car to give him the coat may seem a bit cruel, but I “love” walking slowly in the cold and wet, so…

There is an overabundance of resources out there to help parents raise their kids. Books, videos, web-sites, family doctors, psychologists, other parents (especially your own), friends, strangers at the park, bartenders, everyone has an opinion about what you’re doing…wrong, most of the time. I have rarely had anyone come up to me and say, “Wow, look at you and how great your kids are turning out, great job!” But I have been told that I’m too controlling, or not in control enough, or too attentive, or too attentive to my iPhone.

What I’ve come to realize is that nothing beats good old fashioned trial and error. “Live and learn” has had to become my motto in so many instances. In trying to take control of the upbringing of your children, you have to understand that you control very little. They have the reins most of the time because they are what’s happening. You’re just trying to steer things as much in the right direction as seems reasonable and responsible.

You have some control over your child’s life, for sure. To breast feed or not, organic foods, sleeping schedules, vaccines or no vaccines, these are things that you can control as a parent. Favourite toys, crawling backwards, left or right handedness, nose picking, thumb sucking, these are all up to the cosmic rolling dice. You can fight it, or just let it roll. You have to keep the bigger picture in mind. I, for instance, basically stopped sucking my thumb by 12, and completely by 17.

Kids are all unique. What will calm one baby won’t necessarily calm his or her sibling in the same way. When my son was born, rocking him in a chair while watching Terminator 3 over and over on cable worked like a charm at morning nap time. For his sister, 3 years later, it was 30 Days Of Night. Perhaps if Terminator 4 had been made by that time…anyway, the point is, you adapt.

Most things come naturally to parents, you just have to experience it to unlock your pre-programming. Changing diapers, a definite “turn-off” to most expecting parents, quickly becomes a one handed operation, because you always need the other for some crisis that inevitably erupts when a full diaper, well, erupts. This is especially true once there are two kids in the picture. If one is getting attention, the other will quickly devise an “event” to try to bring your focus back to them.

You can take solace in the fact pretty much every parent you see walking down the street is dealing with, or has dealt with, the same issues, and feels your pain. It lets you know that you’re not alone…for the most part. The one thing that no one can really articulate for you is the amount of puke you will have to deal with. There is no real word or expression in any language that fully expresses “size” in the right way, because it’s volume and grossness. I am currently working on an equation that incorporates the annual amount ejected with the percentage chance that it will be in the back seat of my new car. So far it is 100%. And that’s from two kids.