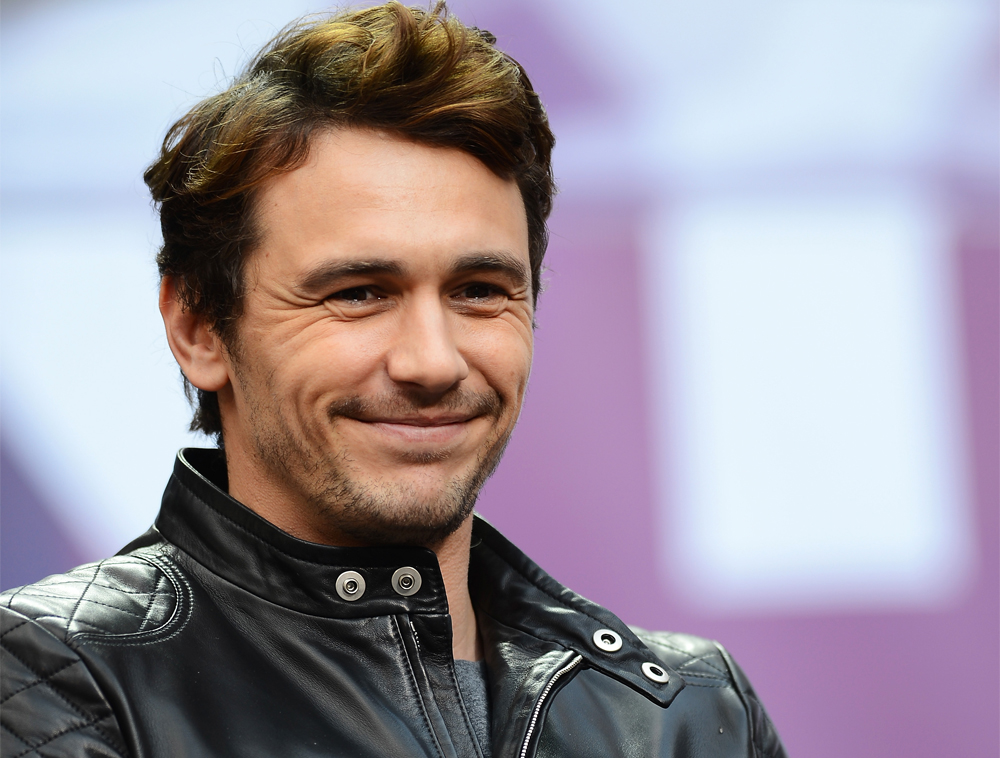 Alternative rock legends R.E.M. have announced that every single track on their new album Collapse Into Now will be accompanied by a different short film created specifically for the song.

Among the list of filmmakers contributing to the project are 127 Hours star and Oscars host James Franco, documentarian Albert Maysles and R.E.M. singer Michael Stipe.

Titling the endeavor the Collapse Into Now Film Project, the selection will be curated by Stipe himself. Over the next few weeks the band will release info about screenings on its website.

Franco will direct films for two tracks on the album, That Someone is You and Blue. Other directors contributing include Sophie Calle, Tom Gilroy and Dominic DeJoseph.

The Athens, Georgia band recently told Billboard that they believe Collapse Into Now is the group’s best album since the 1991 classic Out of Time.

‘This is, song for song, the best thing we’ve ever done,’ said guitarist Peter Buck. ‘A lot of people say we did our best work in the early ’90s. But 15 years later, here we are again.’