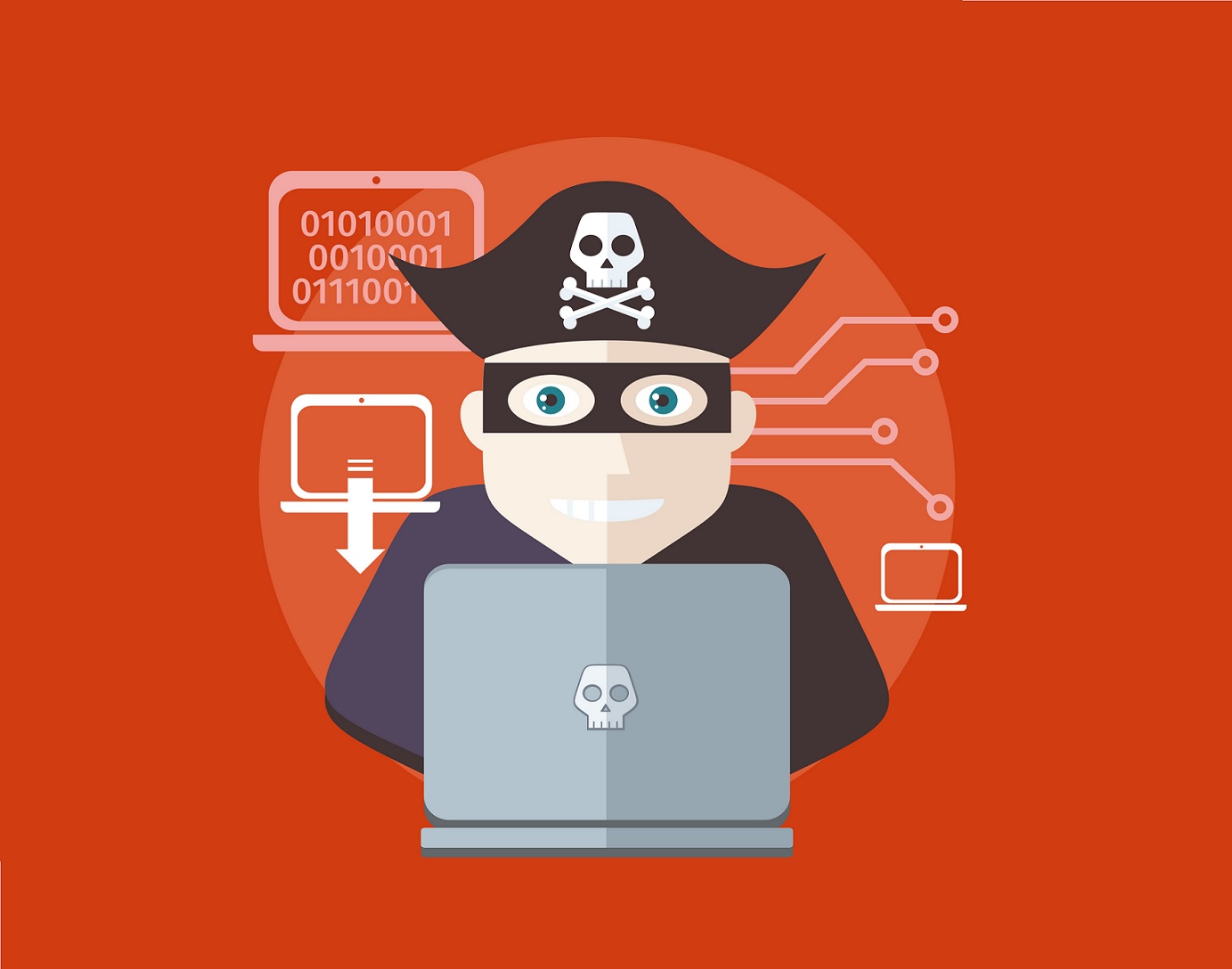 Piracy is OK but sharing your loot is not, according to a recent poll.

TorrentFreak.com reports that the Danish study on moral standards and whether some law breaking is socially acceptable revealed that 70% of respondents think illegal downloading is acceptable.

The study, published by the Rockwool Foundation Research Unit, asked participants about morals and ethics and included discussion on which laws they believe are socially acceptable to break. Among the issues were tax evasion, insurance fraud and piracy.

According to TorrentFreak: ‘In the piracy section respondents were asked to rate, on a scale from 1 to 10, whether they thought unauthorized downloading for personal use is a socially acceptable act. The researchers found that 7 out of 10 of those questioned felt, to a greater or lesser degree, that it is socially acceptable. 15-20% of the total group believed that piracy is totally acceptable.

‘A minority of just over 30% of the respondents voted at the very bottom of the response scale, an indication that they feel piracy is completely unacceptable.’

This seems to show that, in Denmark anyway, anti-piracy campaigns have proven somewhat ineffective — but not entirely. When asked whether it is acceptable to download something and then sell it to a friend for profit, 3 out of 4 said that would be completely unacceptable.

← Superstar guitarist Carlos Santana to tell life story in Autobiography
Raising kids is scary…so just let them do all the work. →